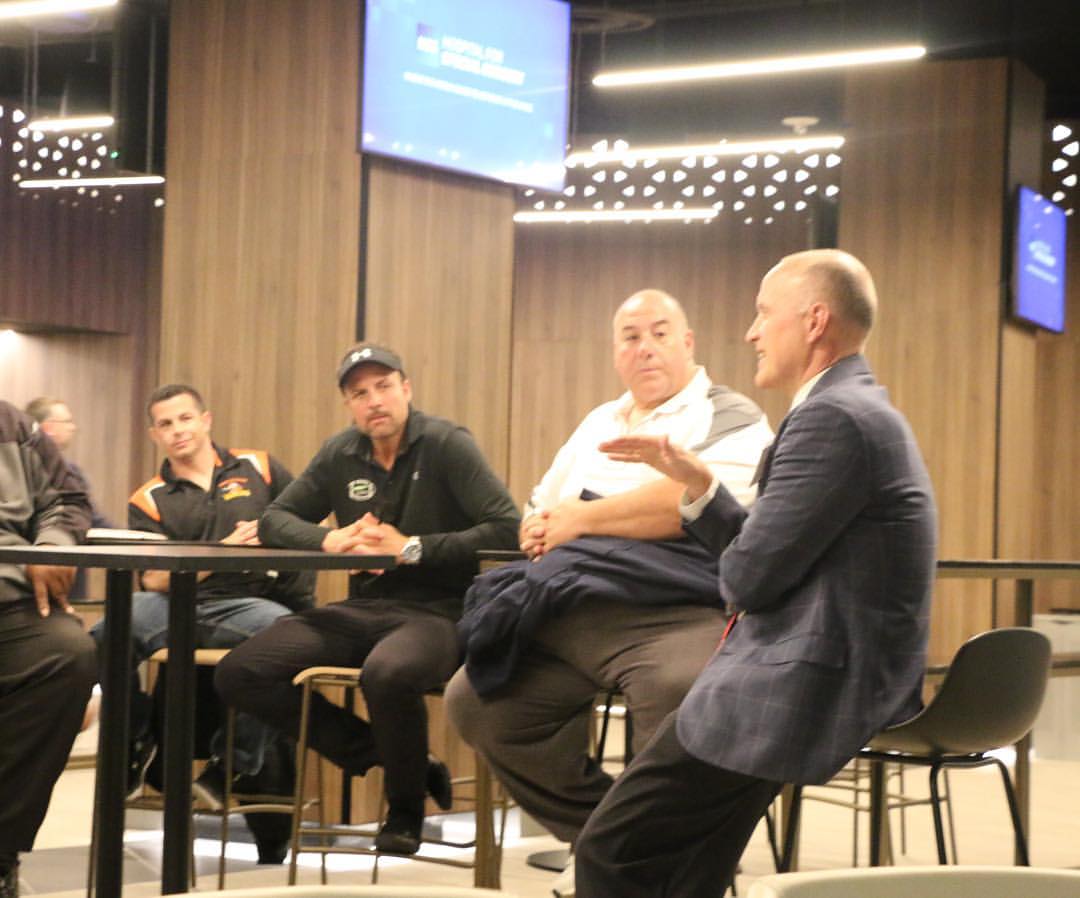 Northport Youth Football and Cheerleading Club is a competitive football program which has always modeled the best in safety and sportsmanship.

Our President, Coach Benjamin J. Carey has been doing this over 15 years and has received many accolades for his efforts to promote the sport and the best safety practices. is the torchbearer for youth football in Long Island. You would be hard pressed to find a kids football activity on Long Island that he is not somehow connected to. His exhaustive efforts to raise the level of football in the region and increase opportunities for young players has created an exciting new movement. Carey’s programs model all the right principles, organizational policies, and safety practices, and have received many awards

In 2017 Coach Carey personally organized and chaired the Long Island Summit on Football Safety with Dr. James Kinderknecht at the Nassau Coliseum. The program was done in collaboration with the Hospital for Special Surgery and Suffolk County PAL and widely recognized Carey as a safety advocate in the sport of youth football.

Anxious parents considering youth football for the first time might take note of the following misconceptions:

We hope you will peruse all of the information on our website and decide to join Northport Youth Football Club. Your child can come on board at any age and there are various recruitment events, mini camps, and other activities for you to get more acclimated with the league. We even have a youth football orientation and safety clinic for moms! You may contact us if you have additional questions. We believe the integrity and reputation of our program and coaches speaks for itself.

See you on the field. 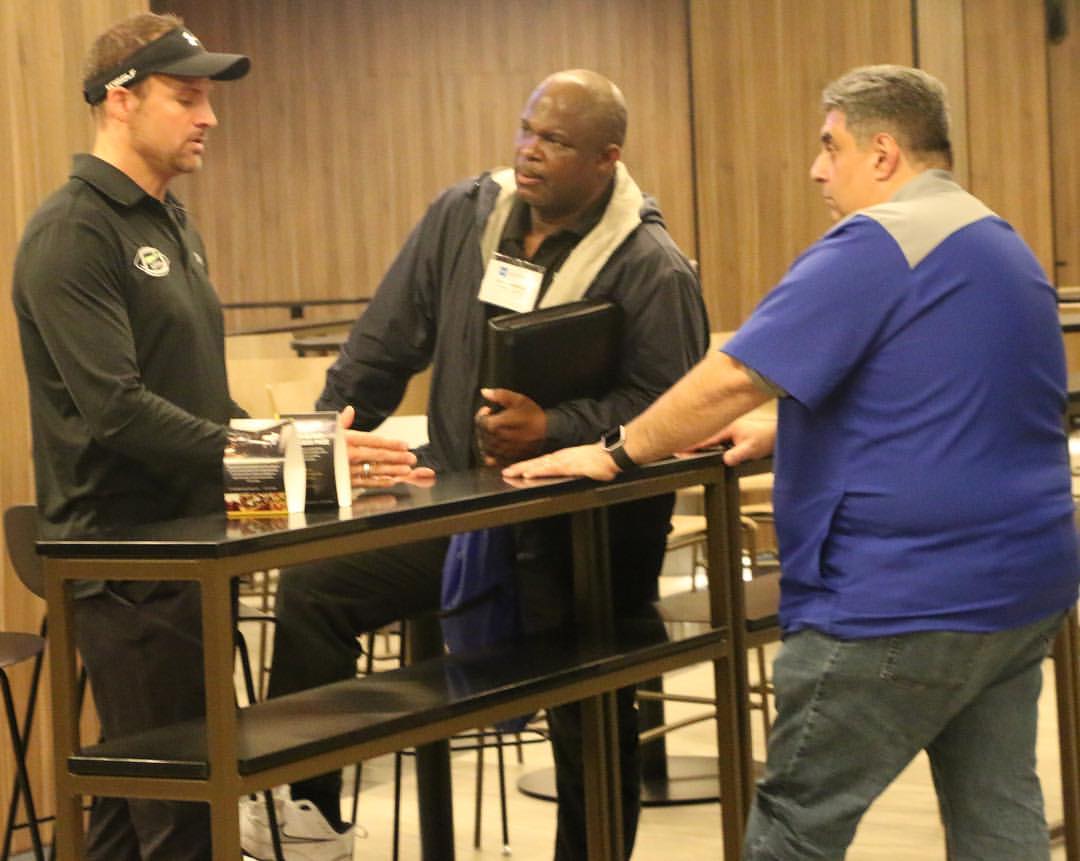