Northport Youth Football has been around for nearly two decades, and until now only one Northport team team had gone to a Division I Superbowl. In 2015 Coach Carey’s 8 year old Black Tigers went undefeated in their regular season only letting up 1 touchdown the whole year. The team went on to play Pat-Med in a double overtime loss at PAL stadium, final score 6-0.

Last week Coach Herfurth’s 2019 8 year old Black Tigers won their semi-final game, garnering an appearance to the Division I Superbowl! This band of brothers has faced a number of obstacles this season including losing their QB, but they have fought back as a team and won the games necessary to make it to PAL Stadium.

At the same time last week Coach Petrucelly’s 2027 10 year old Black Tigers won their semi-final, landing an appearance in the Division III Championship game. This tightly bonded team went undefeated in the regular season in 2015 and now make their first appearance in a Championship this year!

These are spectacular accomplishments that are very difficult to achieve and only happen as a result of hard work and loyalty to the sport.

Both of these teams are made up of talented, hard-working players with great coaches and supportive parents who are committed to the game. They are looking to prove that they are the best in Suffolk County!

Northport, please join us at PAL Stadium as the 8 year old Black Tigers attempt to make history by being the first team ever to win a Division I Superbowl.

Also join us at VETS field as the 10 year old Black Tigers play in the Division III Championship game and look for a big ‘W’!

SEE ALL THE RECORDS 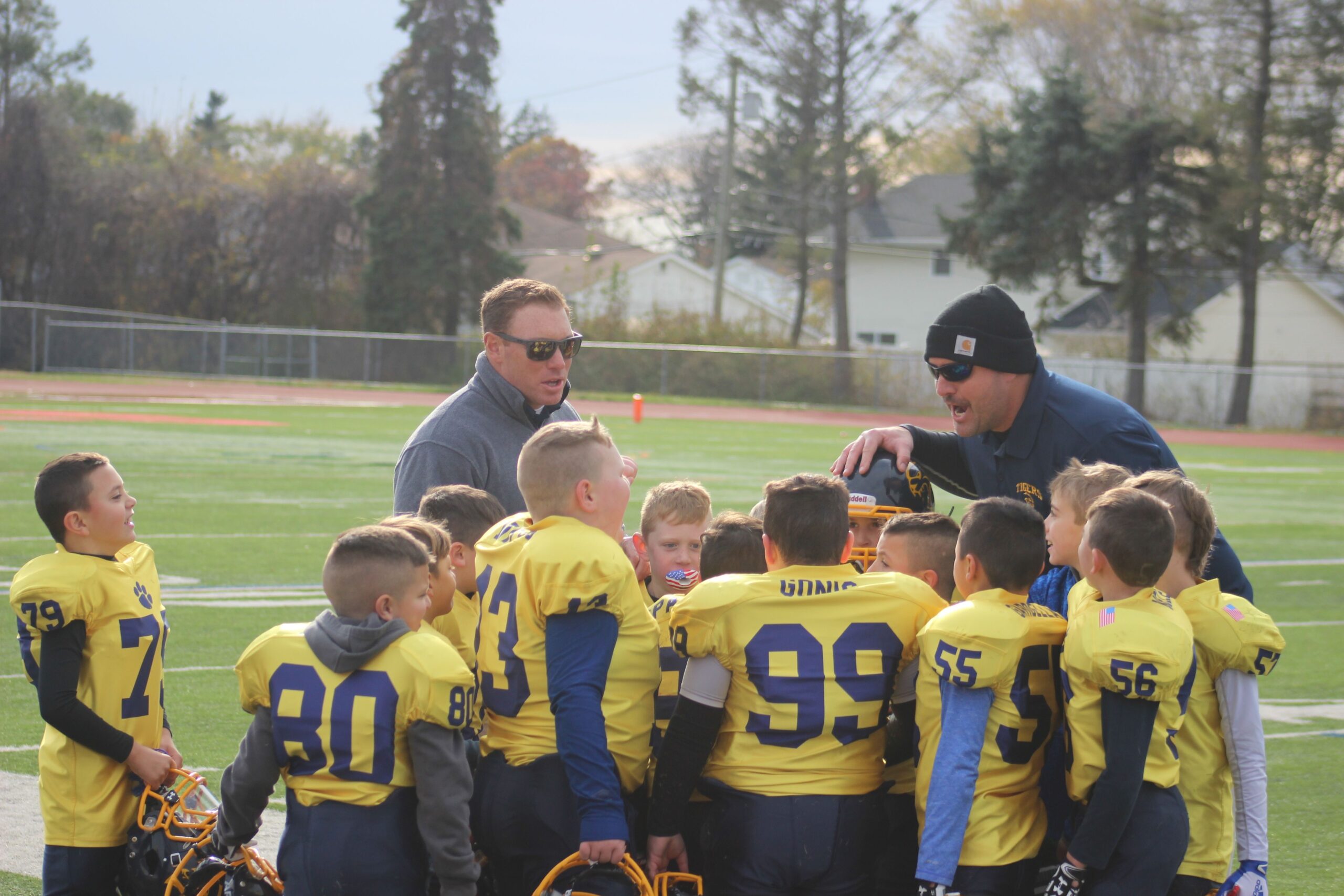 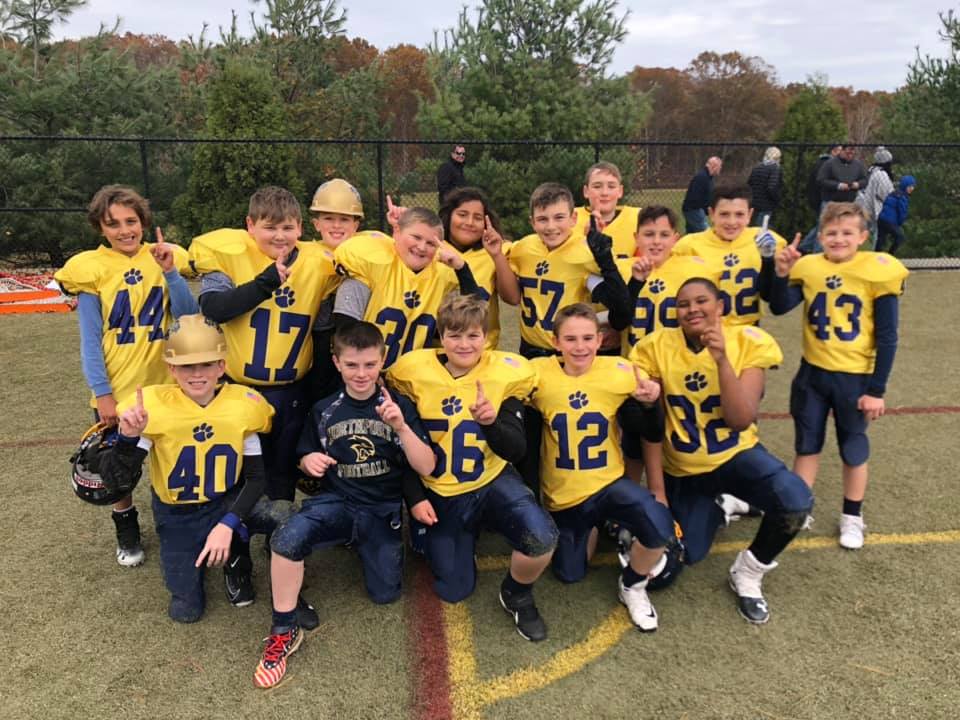